As part of my adventure in Asia, I will be conducting a research of Olympic Stadiums and arenas (post event) and its re-appropriation to the future use of the community.  Beijing was my initial target of study, however since I was in Sydney I thought of doing an early case study. 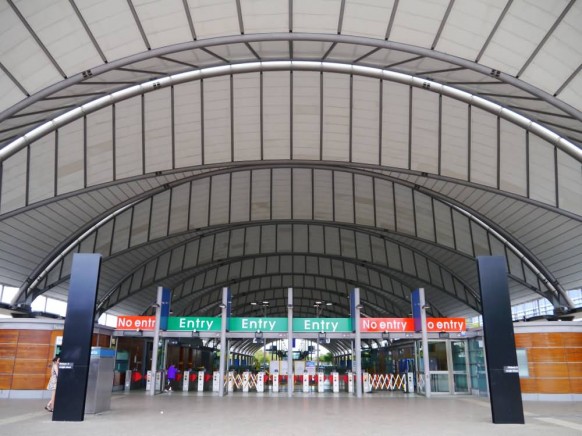 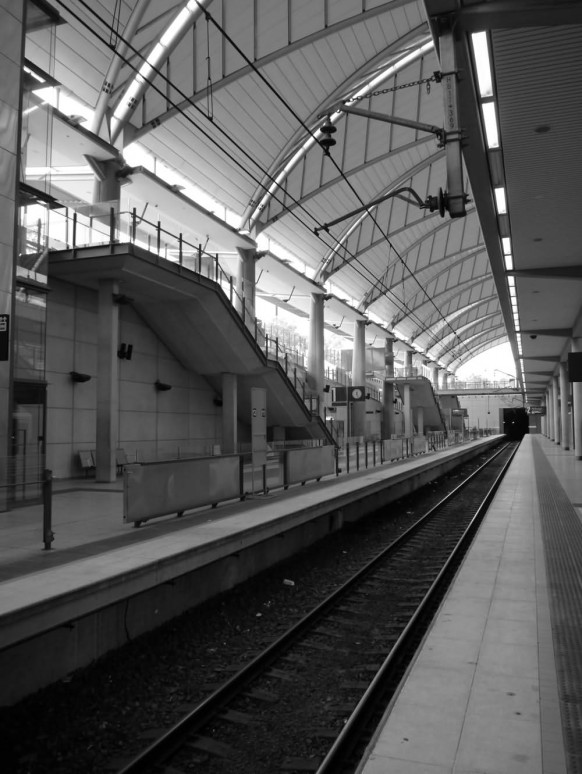 Sydney Olympic Park is a suburb in western Sydney, New South Wales, Australia. Located 16 kilometres west of the Sydney central business district, it is very accessible via train and car.

Originally part of the suburb of Homebush Bay, the area was redeveloped for the 2000 Olympics. The facilities built continue to be used for sporting and cultural events, including the Sydney Royal Easter Show, Sydney Festival, Big Day Out, Sydney 500 and a number of world-class sporting fixtures. The suburb also contains commercial development and extensive parklands. 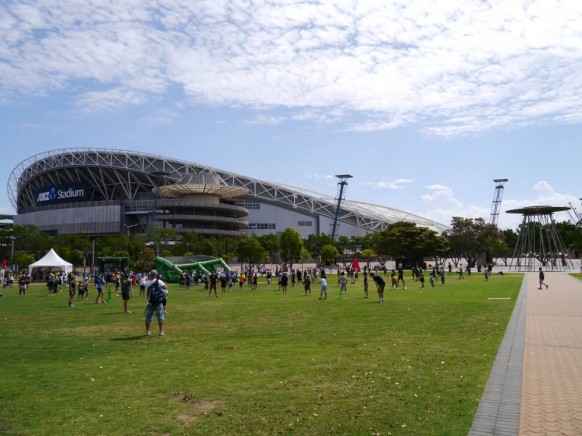 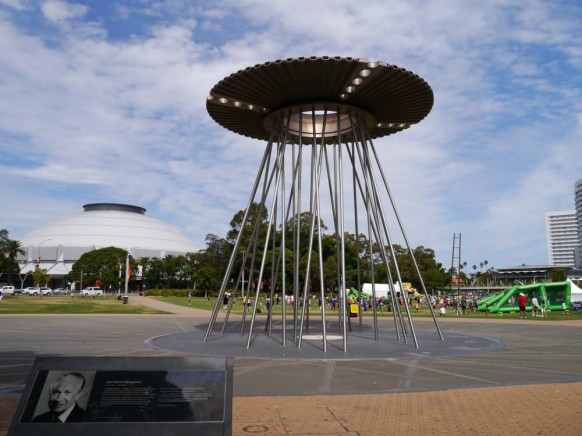 The previous dumping ground for the neighboring suburbs was mainly inhabited by minorities and ethnic groups. The Olympics initiated further investments from the government and private investors. The lovely Bicentennial Park had its 25th anniversary on Australia day and lots of activities were organised for the special day. The development of the Sydney Olympic park was said to be a precedent study for the London Olympics 2012 as they share similar goals of using the financing of such a grand event to revitalize impoverished area. 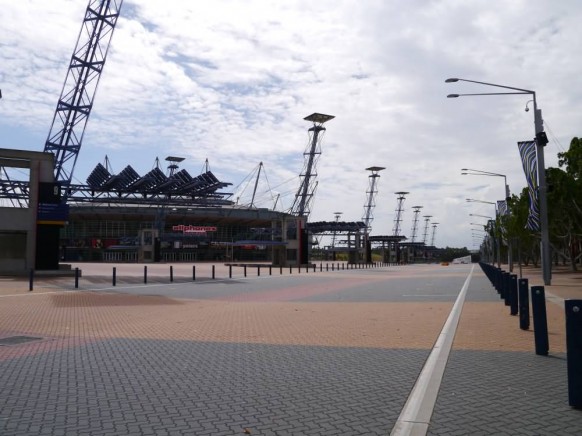 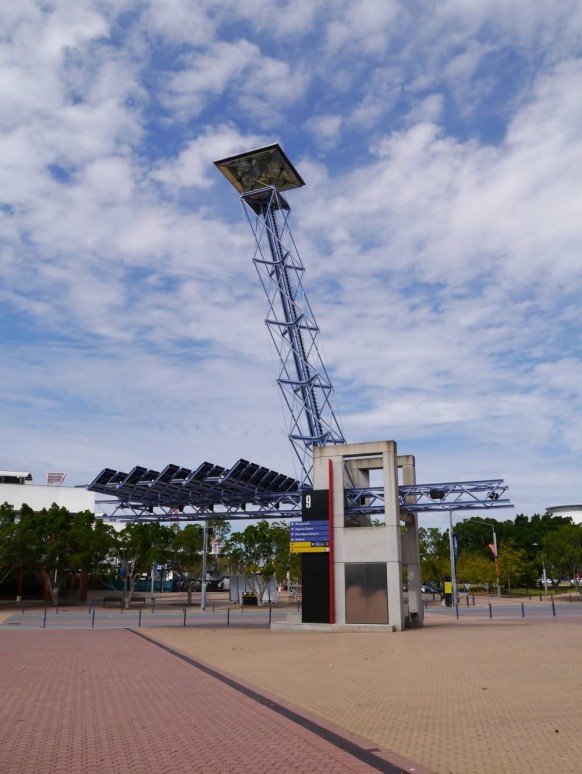 Nevertheless during my visit of the park, the large boulevards were mostly deserted and the arenas lonely.  In the area, beside the arenas there are shops, some underused luxury hotels and couple of commercial buildings. New housing prospects are under way. In any master plan development, years of investment are needed before seeing their goals to fruition. Sydney Olympic park has the beginnings of a new city hub but  time and more money is still needed to bring their goals to fruition.. 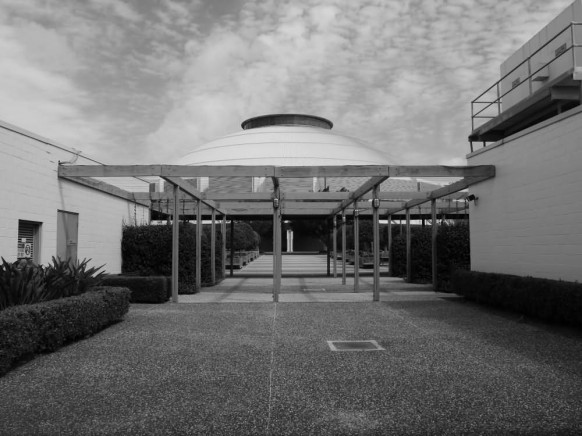