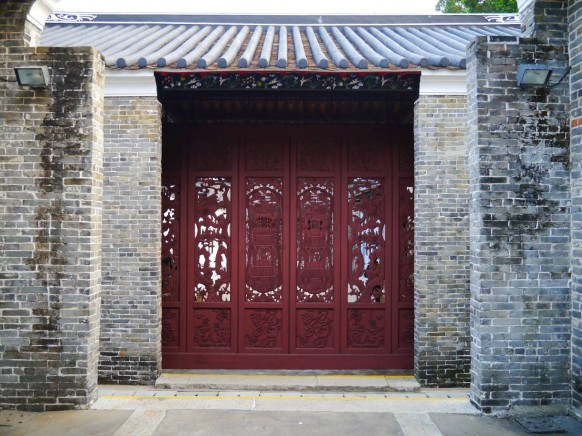 While strolling in the streets of Hong Kong, we walked into the old city wall of Kowloon to get a glimpse of history.Kowloon Walled City was a densely populated, largely ungoverned settlement in the north-eastern corner of the Kowloon peninsula. Originally a Chinese military fort, the Walled City became an enclave after the New Territories were leased to Britain in 1898. 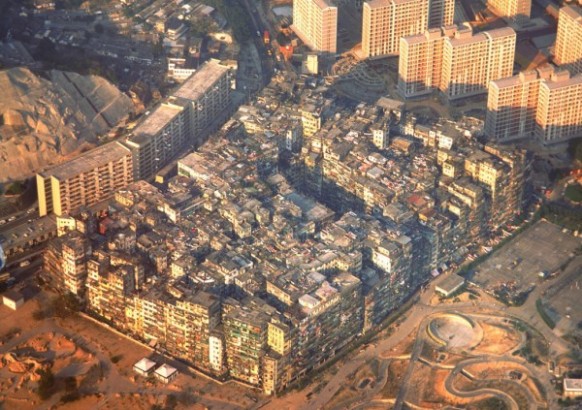 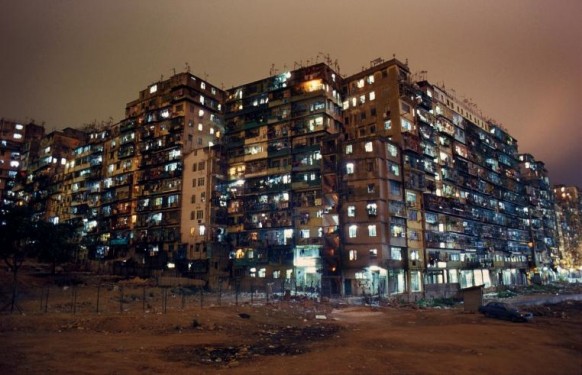 This following diagram Courtesy of South China Morning Post depicts the living conditions of the Kowloon Walled city. In architecture, we talk a lot about the idea of an organic, self-governed or  a city of anarchy… Is it your idea of utopic? 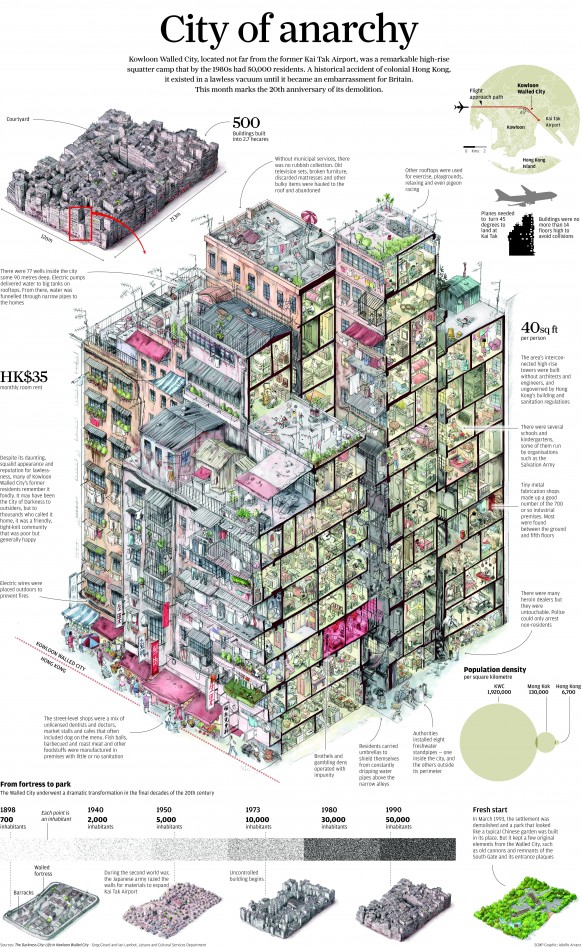 In 1987, the Walled City contained 33,000 residents within its 6.5-acre (0.026 km2) borders. Construction in the City went unregulated, and most of the roughly 350 buildings were built with poor foundations and few or no utilities.

From the 1950s to the 1970s, it was controlled by Triads and had high rates of prostitution, gambling, and drug use.

In January 1987, the Hong Kong government announced plans to demolish the Walled City. After an arduous eviction process, demolition began in March 1993 and was completed in April 1994. 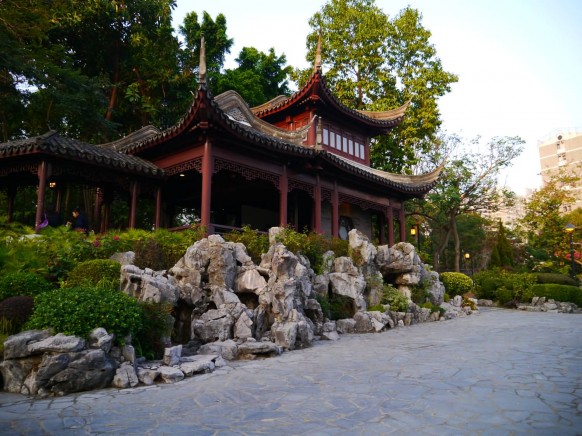 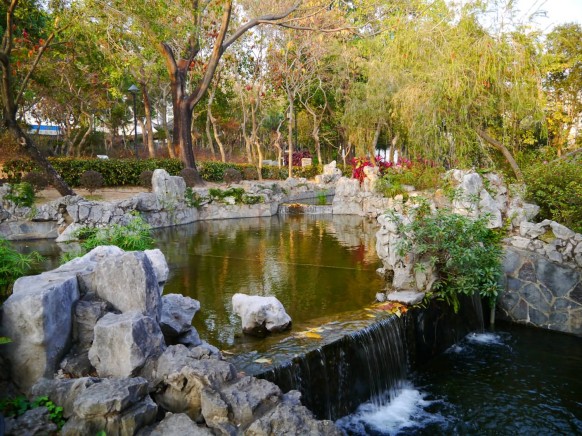 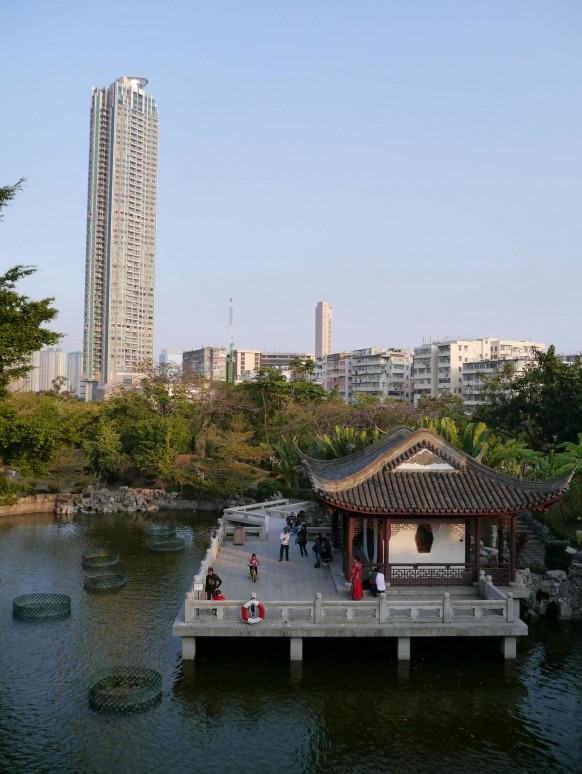 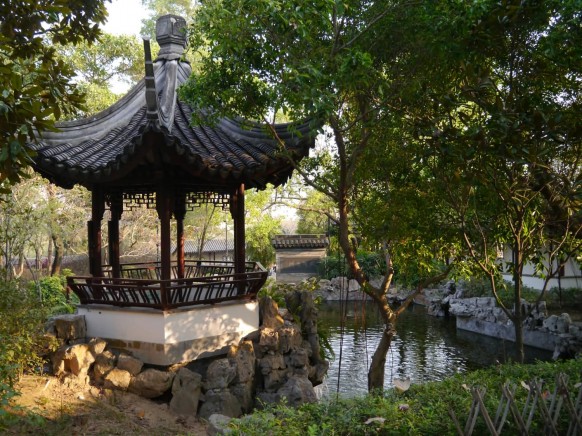 Kowloon Walled City Park opened in December 1995 and occupies the area of the former Walled City. Some historical artifacts from the Walled City, including its Yamen* building and remnants of its South Gate, have been preserved there.

* offices of the Commodore of the Dapeng Brigade, and the Kowloon Assistant Military Inspectorate. 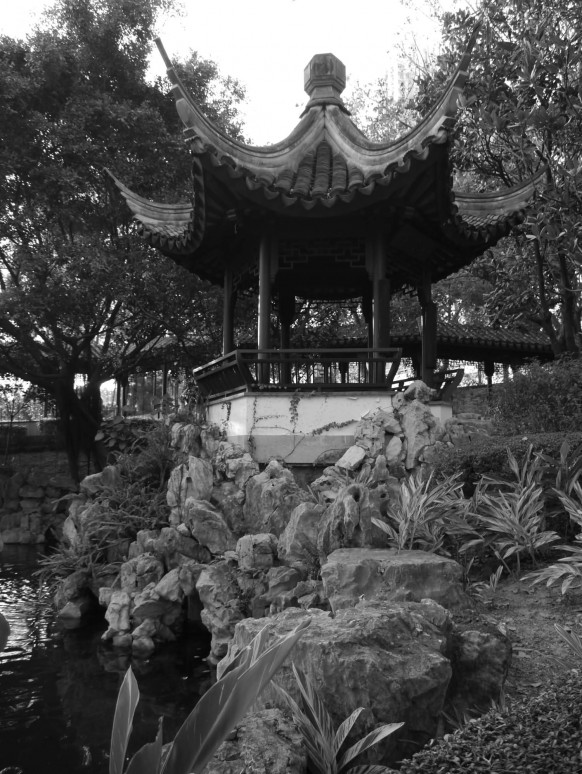 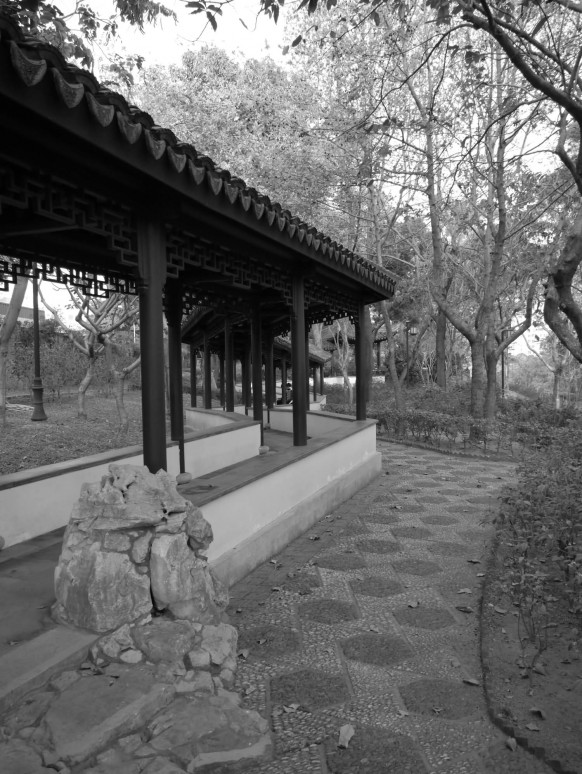 If you are looking for a nice stroll and oasis away from traffic and city noise, the renovated park is a tranquil place to be and you may enter free of charge. You can often find professional and amateur photographers setting up their gear and couples walking along the water. 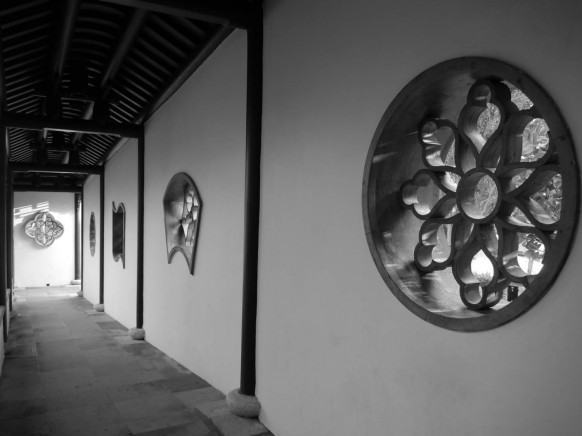 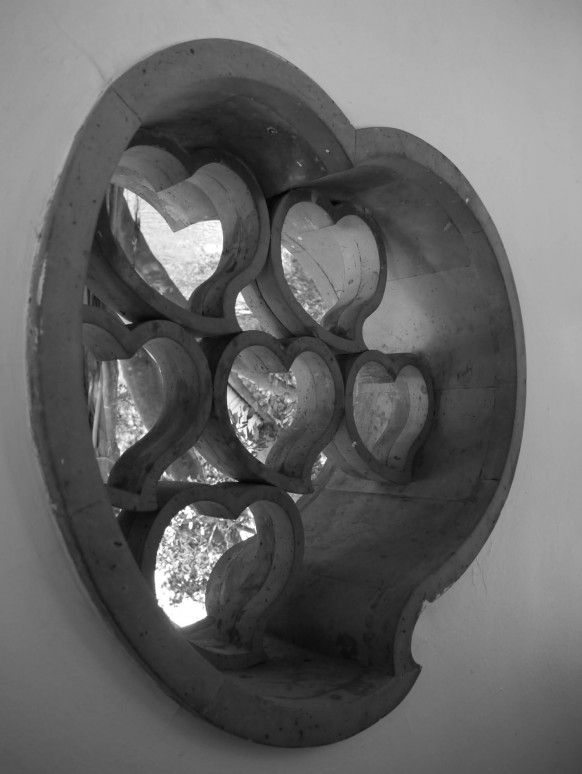