The Visa on arrival was easy to apply for as a Canadian and custom was a breeze. Although people were quite friendly, I was well aware of scams. So to be on the safe side, I recommend to book your hotel online in advance. As for the tours, ask your hotel or book with your hotel. You are likely to find better prices than online when you are overseas. Some local advice is good advice! You are also sure not to be “scammed” because you have someone to blame face to face.

Known as The Pagoda of the Lady Thien Hau dated from the 19th century, it  is a Chinese style temple located Chinatown. It is dedicated to Thiên Hậu, the Lady of the Sea who is also known as “Mazu”. 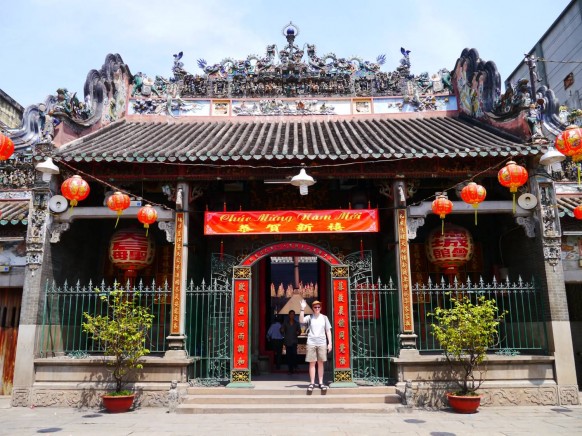 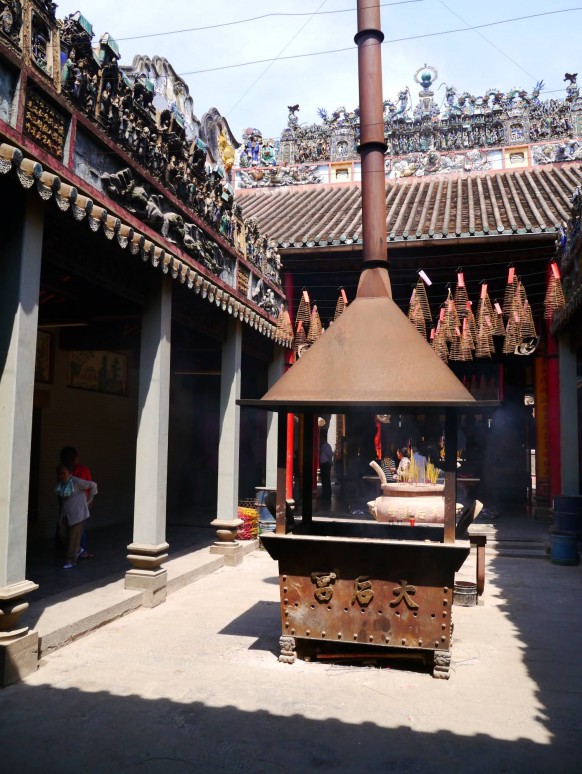 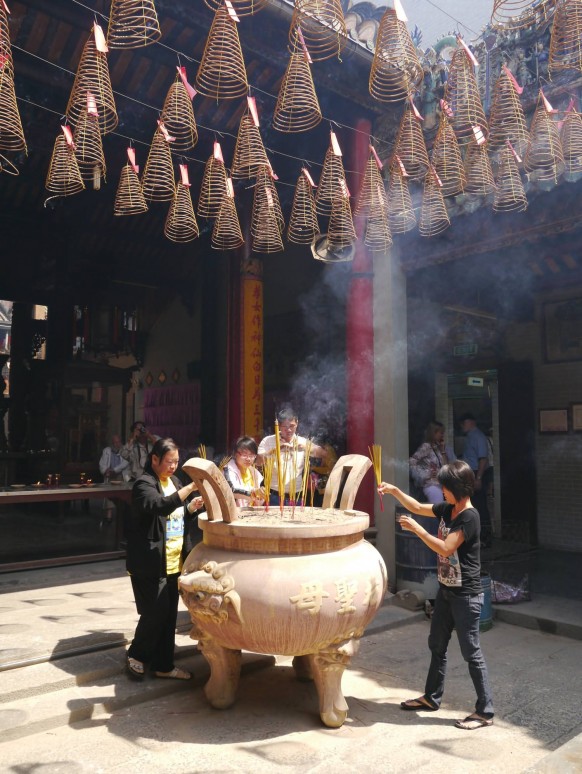 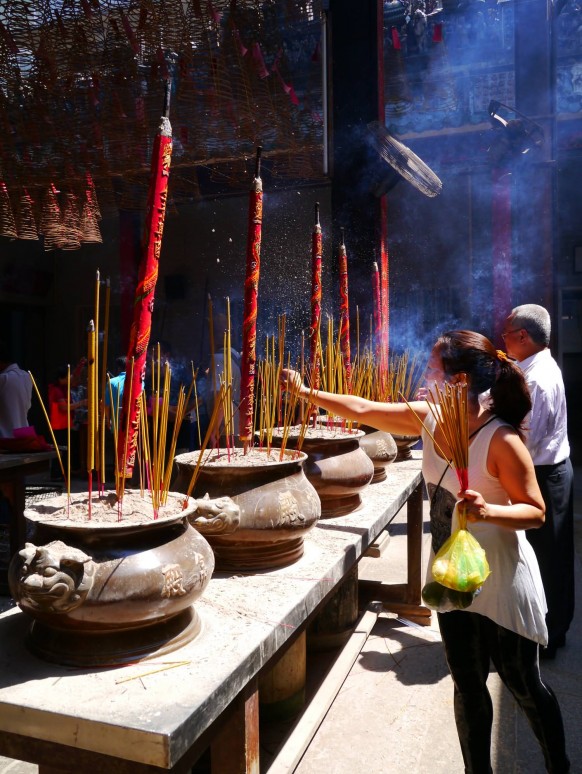 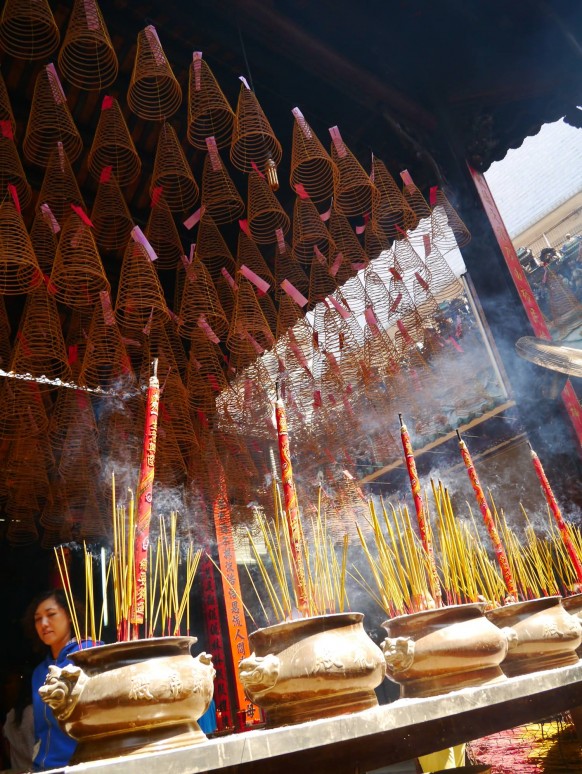 Known as the largest wholesale market in Saigon. You can find anything your heart desires… and they come in bulk! Their primary clients are the vendors at street markets and shops. 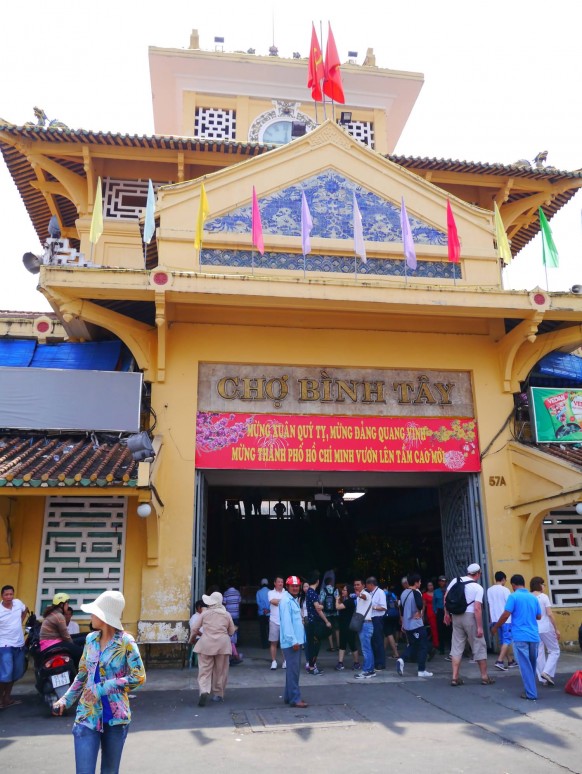 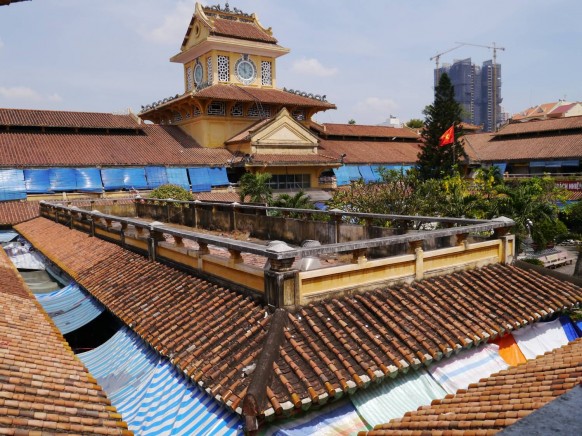 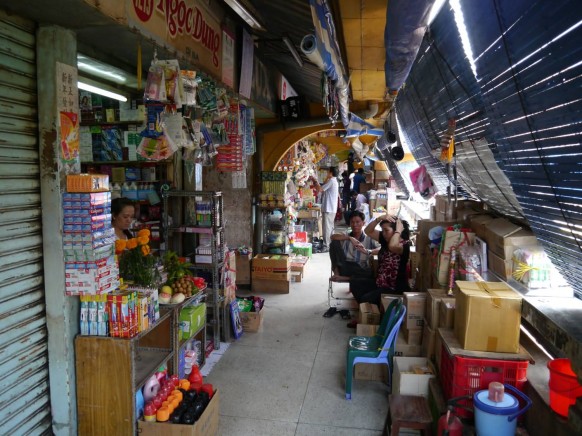 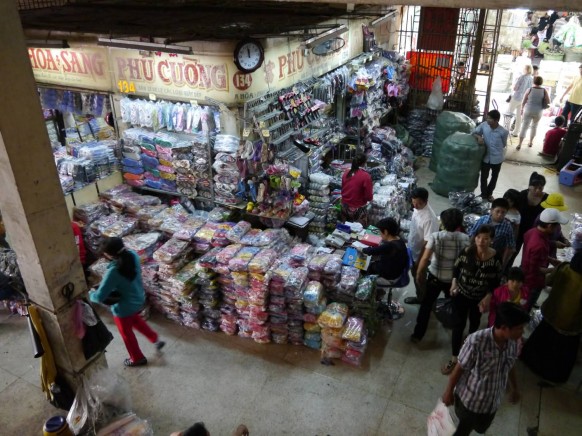 It was designed by architect Ngô Viết Thụ, completed in 1966 and was the home and workplace of the President of South Vietnam during the Vietnam War. It was the site of the end of the Vietnam War during the Fall of Saigon on April 30, 1975, when a North Vietnamese Army tank crashed through its gates. 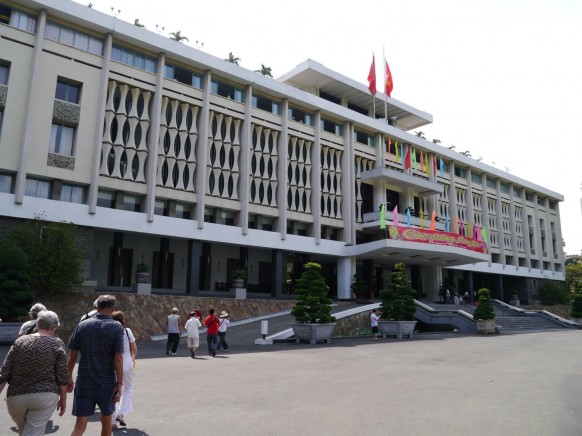 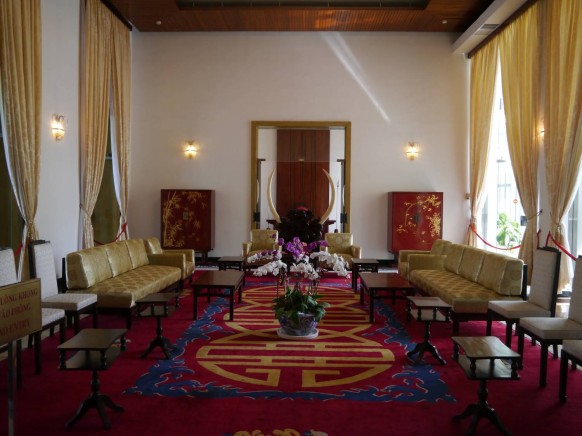 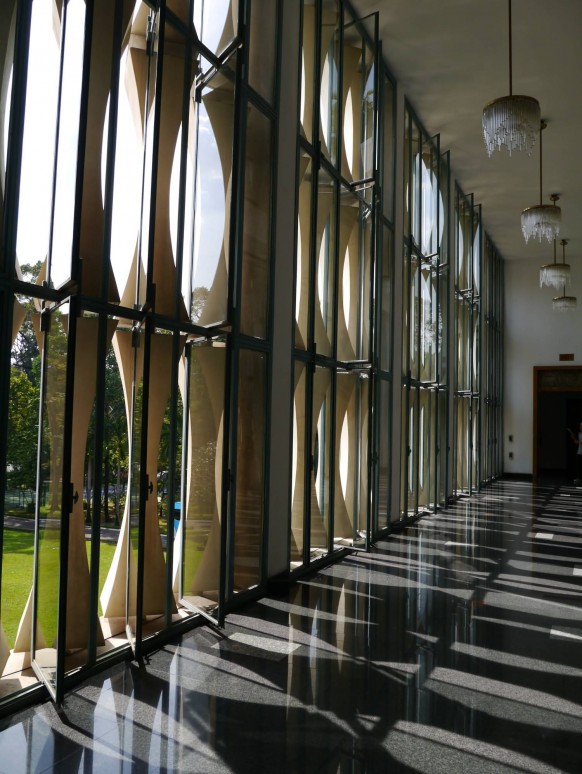 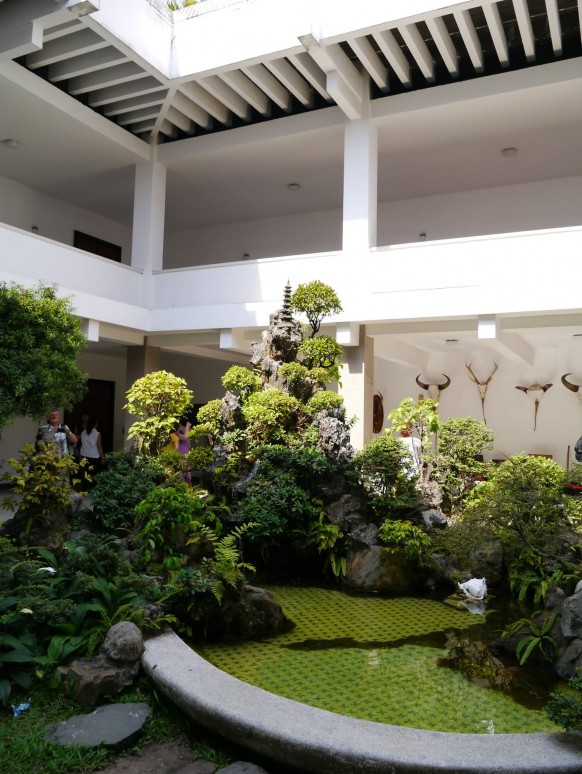 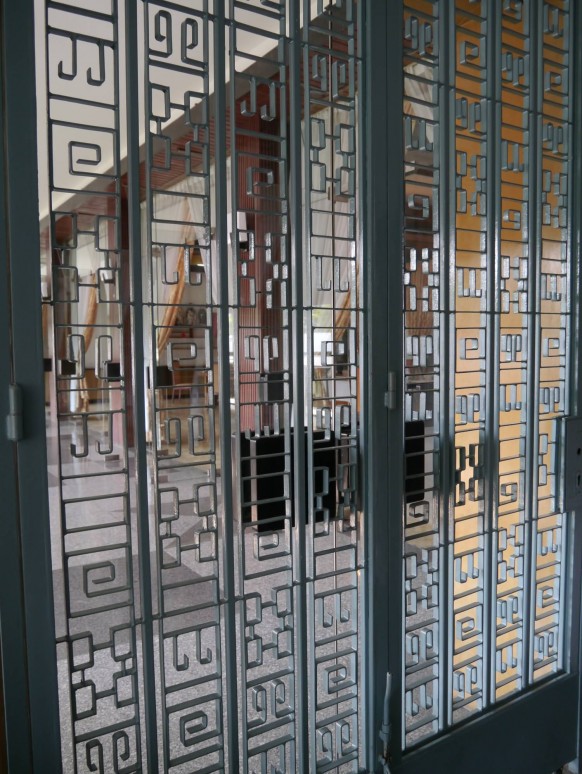 The building was constructed when Vietnam was part of French Indochina in the early 20th century. It has a Gothic architectural style and designed and constructed by the famous architect Gustave Eiffel. 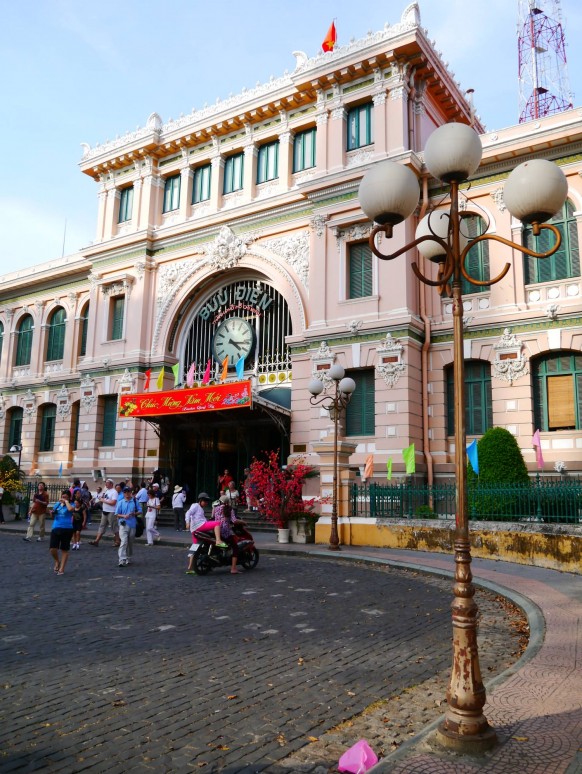 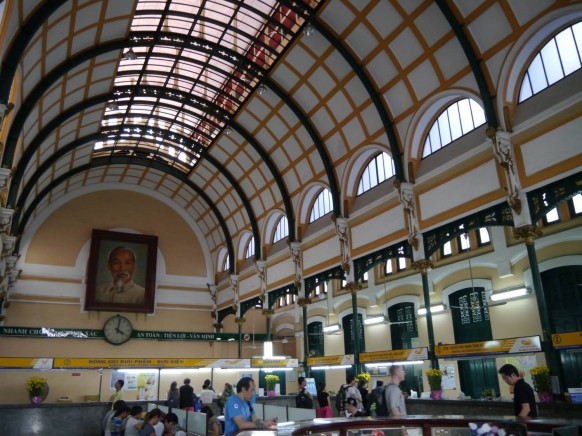 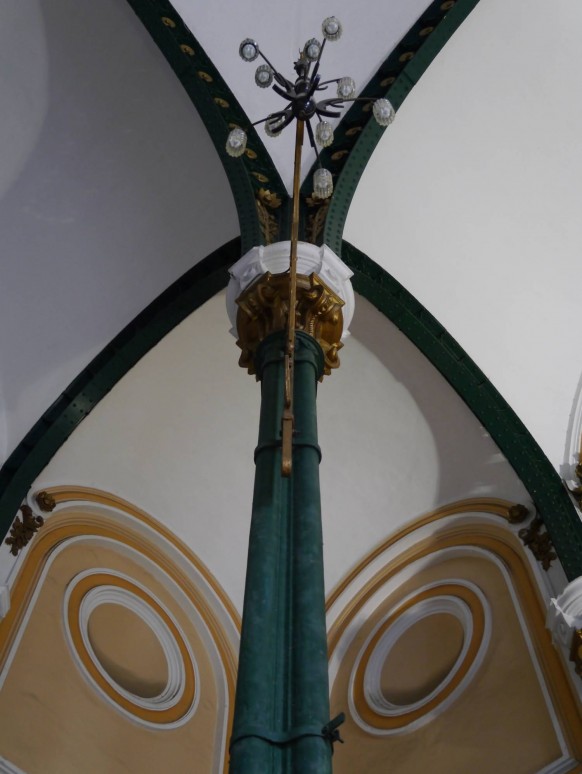 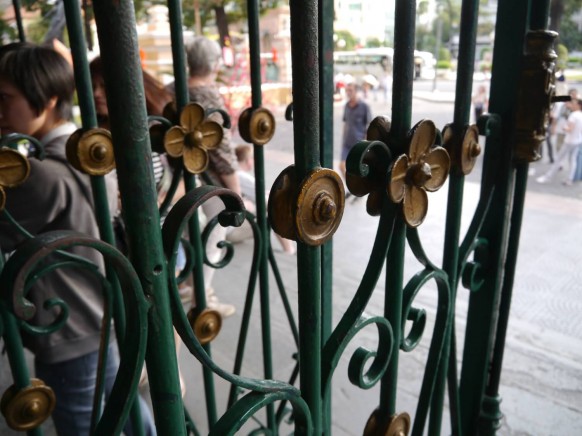 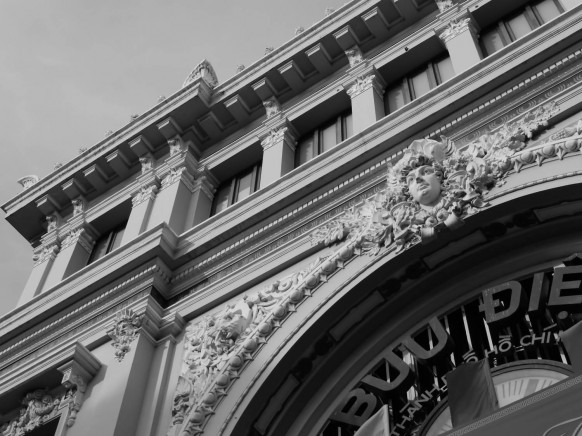