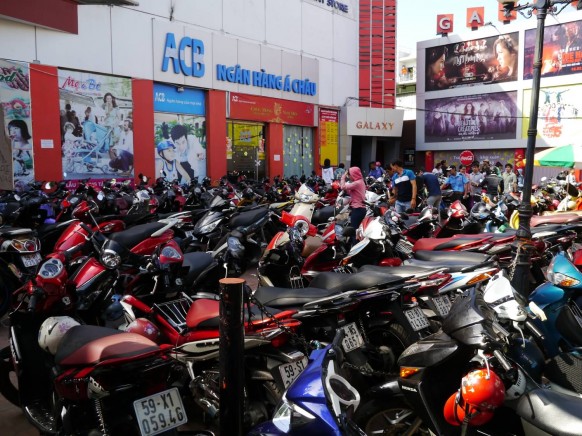 Saigon or as known as Ho Chi Minh was by far the city which has surprised me the most during this trip. We are all well aware of the rapid economic growth of China during these past decades when the communist state opened itself to the international market, allowing foreign privatization. We seem to forget that communist Vietnam has itself undergone the same transformation. It hit me when I arrived in Ho Chi Minh that Vietnam was not that foreign rural land of farmers. That still persists and its production of rice is still its primary export, however the city of Ho Chi Minh is as well developed city as any developed Asian city. 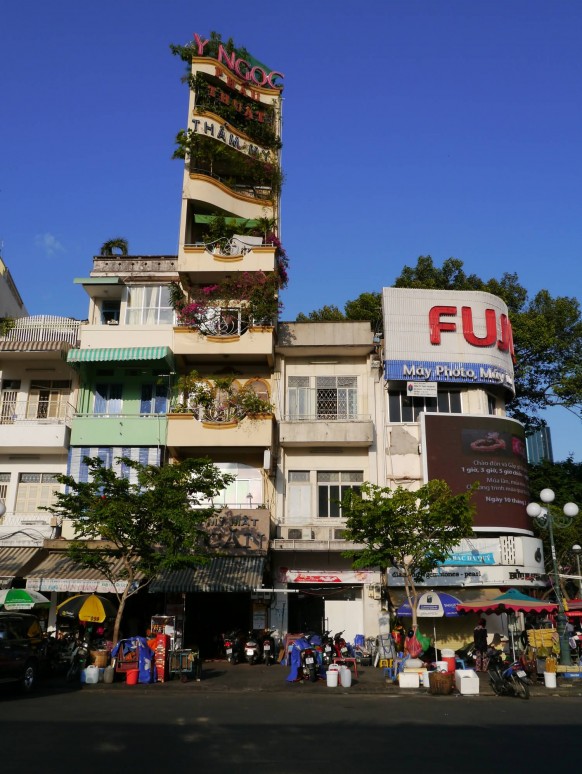 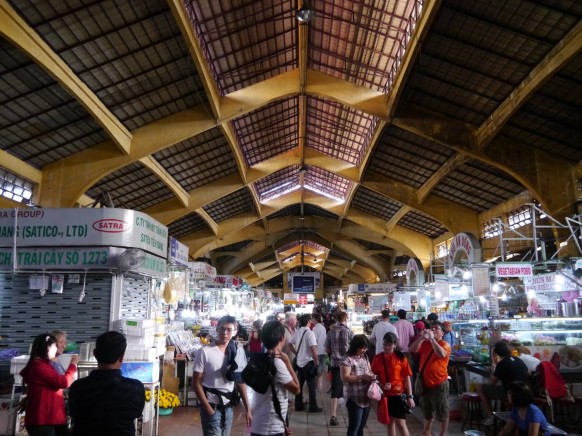 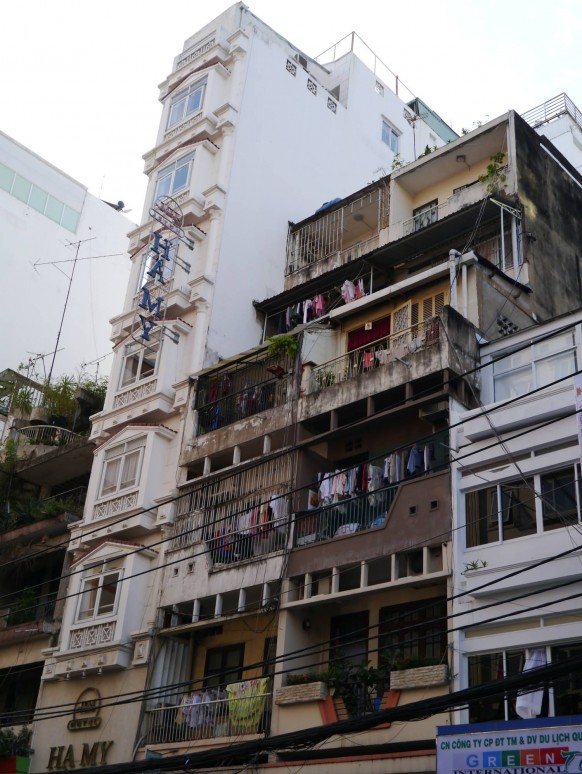 Under its old name of Saigon, it was a french colony. However, it is hard for one to know since most people have forgotten the language and you are better off speaking English and not French with them. On certain occasions, an older civilian might know a couple common words in French but that is all. Later known as the independent republic of South Vietnam from 1955–75. South Vietnam was the anti-communist, capitalist republic, which fought against the communist North Vietnamese and Viet Cong during the Vietnam War.  Saigon fell when it was captured by the communists in 1975, ending the war with a Communist victory. Vietnam was then turned into a communist state with the South overtaken and Saigon was named Ho Chi Minh. Today, you can hardly feel the presence of the communist regime. A good view from the tallest building in downtown will convince you that Money speaks louder than politics.

Bitexco Financial Tower is a skyscraper in Ho Chi Minh City, Vietnam, owned by Bitexco Group, a Vietnamese company. With 68 floors above ground and three basements, the building has a height of 262.5 metres (861 ft), making it the 124th tallest building in the world. World renowned American architect Carlos Zapata, the creative mastermind behind Bitexco Financial Tower, drew inspiration for this skyscraper’s unique shape from Vietnam’s national flower, the Lotus. 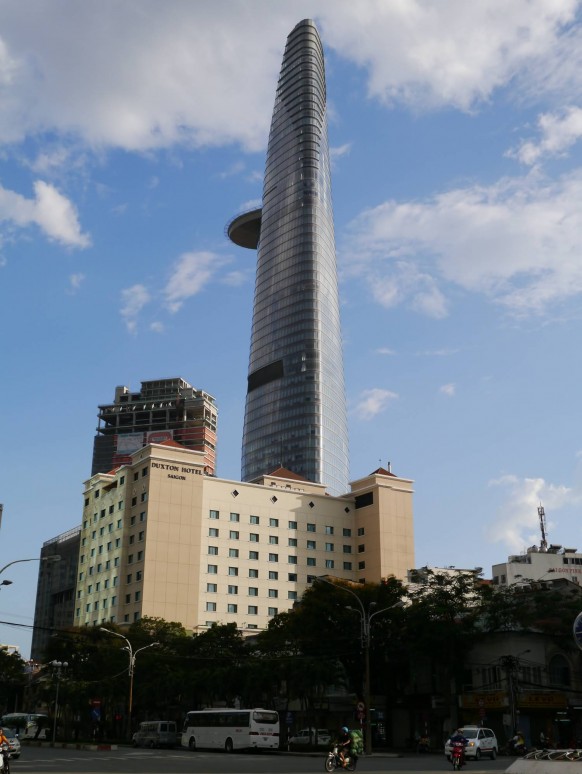 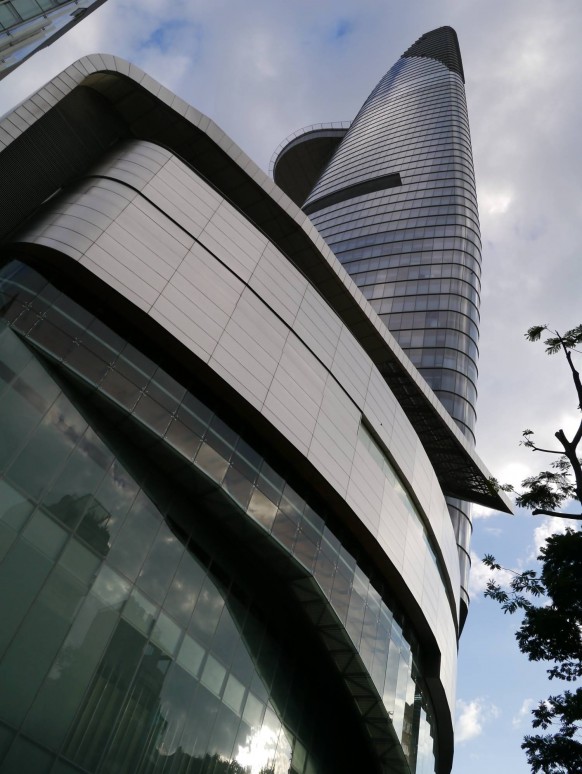 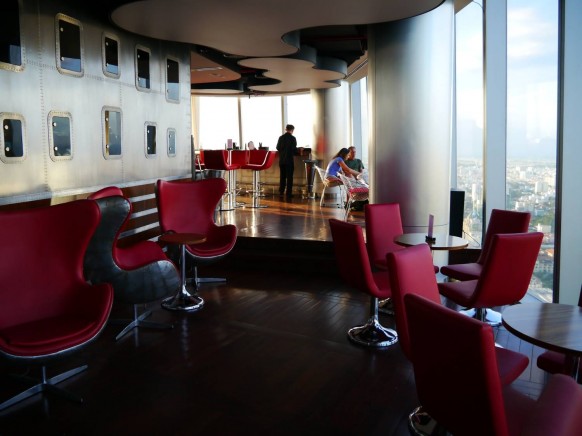 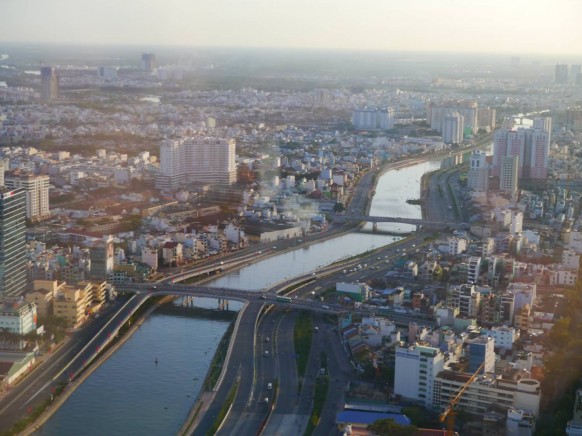 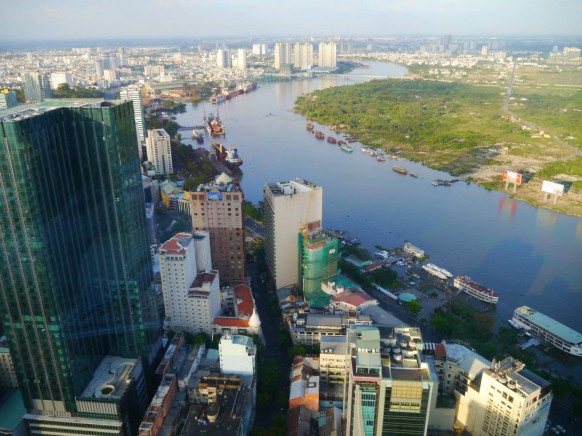