Republic of Singapore, is a southeast Asian city-state off the southern tip of the Malay Peninsula, 137 kilometre north of the equator.  This country made up of 63 islands. It is highly urbanized with very little primary rainforest remaining, although more land is being created for development through land reclamation. 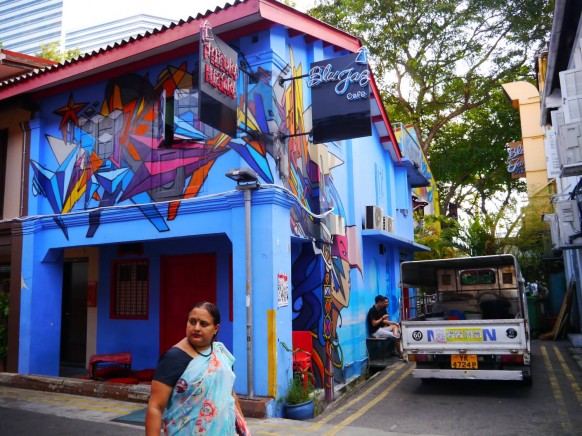 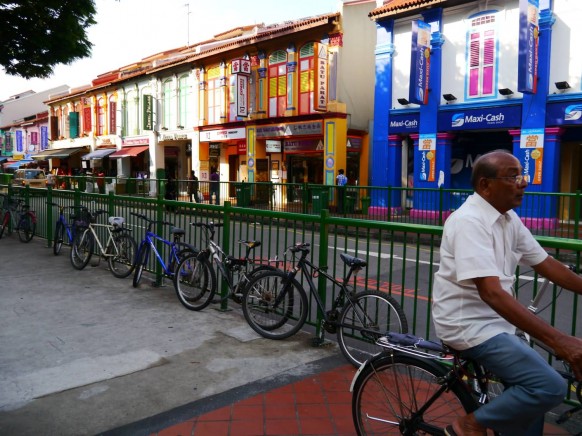 The population is highly diverse; the majority are Chinese, with Malays and Indians forming significant minorities. Reflecting this diversity, the country has four official languages: English, Chinese, Malay, and Tamil.

The diversity and acceptance of each others religion can be seen in the architecture of the city.  A mixture of European,  Buddhist Chinese,  Hindu and Islam can be discovered all throughout the city.  From little India , Arab Street to Chinatown, everyone had its little place to call home.  This incredible mixity and tolerance removes any idea of minority or discrimination. And you can easily find the odd Chinese shop in Little India or the  Hindu temple in Chinatown. Freedom to practice your own religion, you can easily visit mosques ( as long as you are well covered) even if you are a Buddhist. Here are some of my favorite spots of worship visited on my trip . 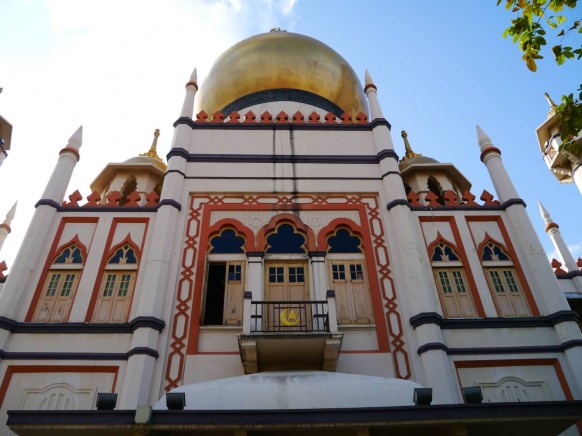 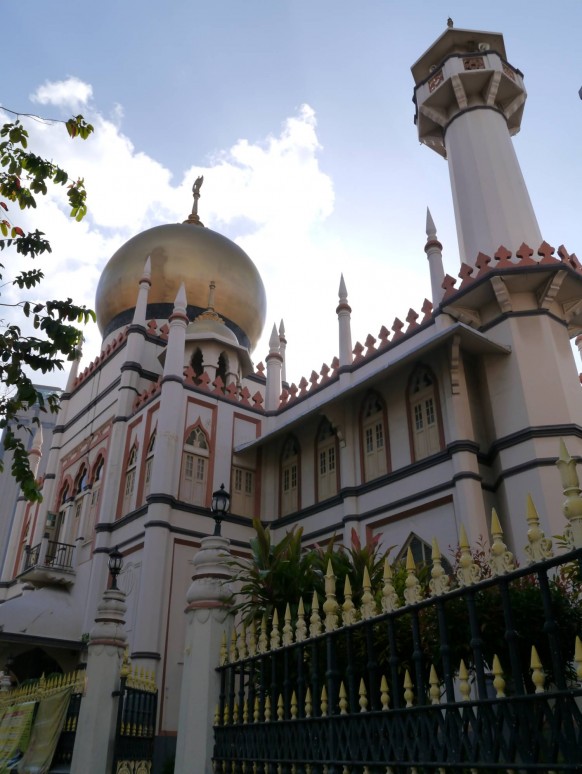 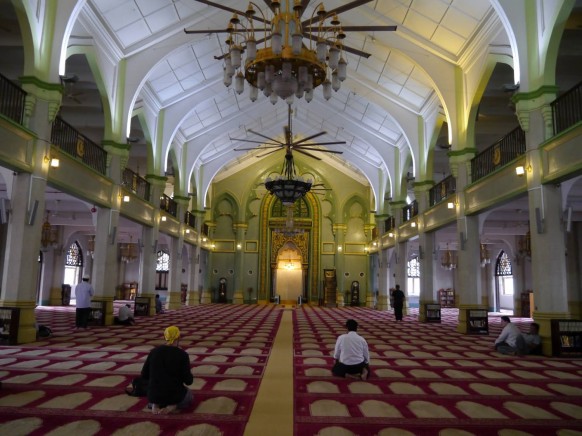 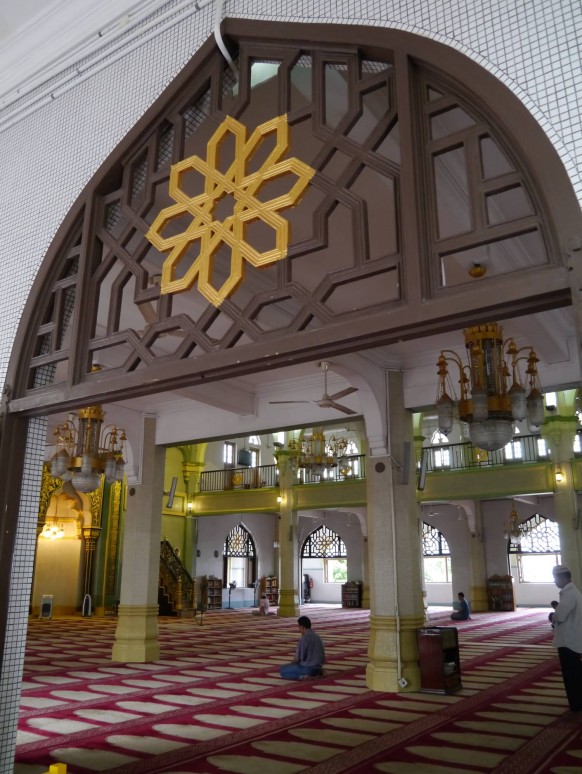 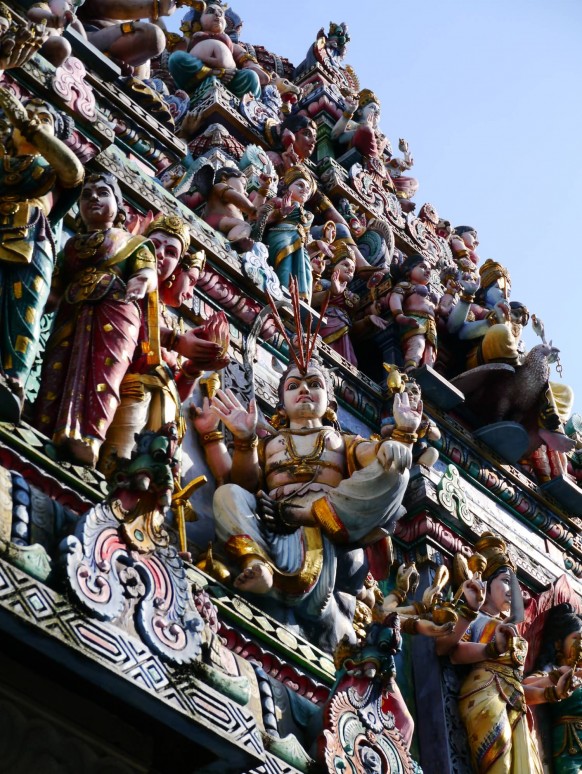 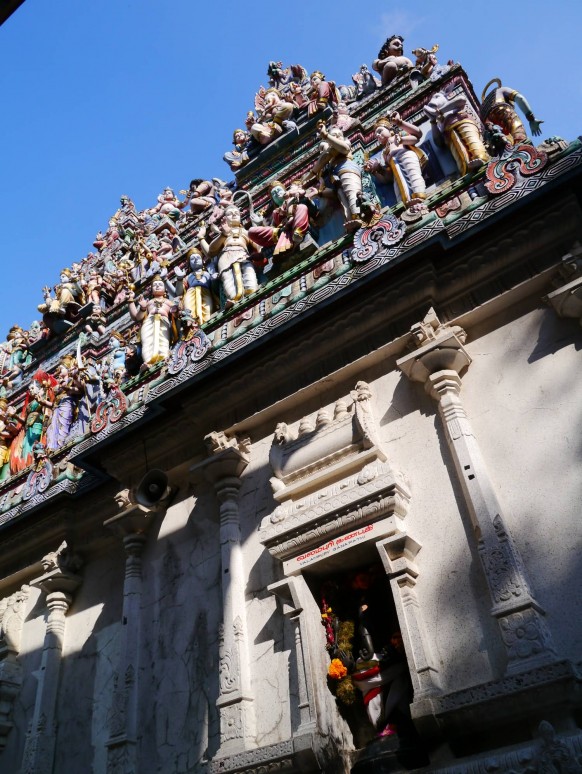 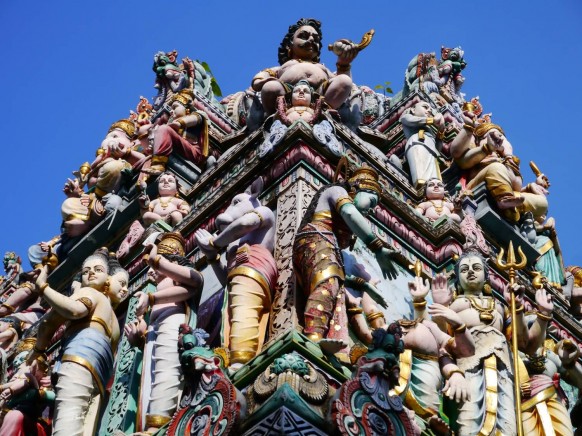 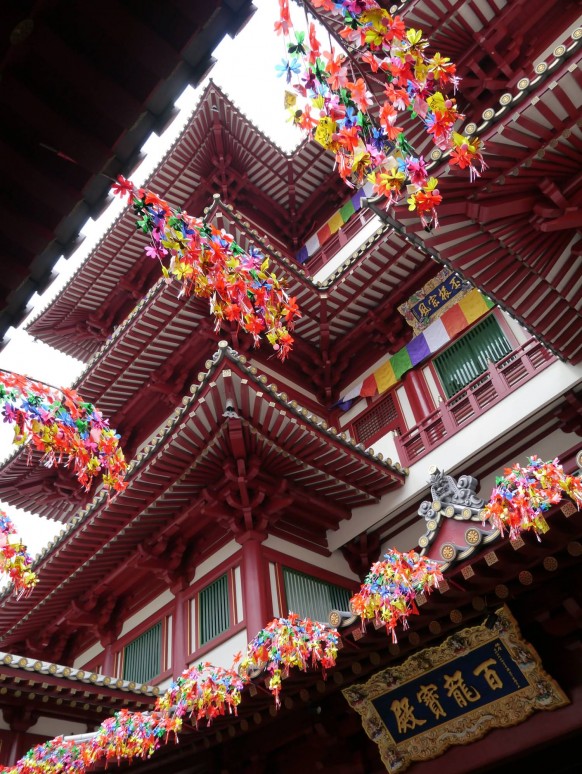 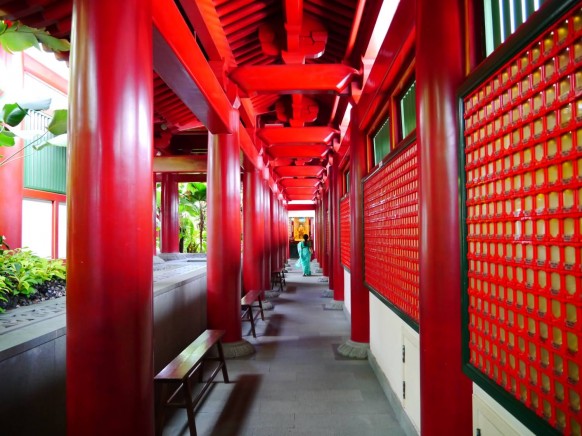 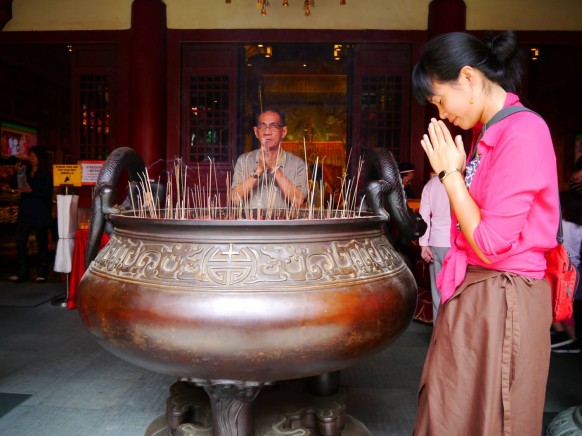 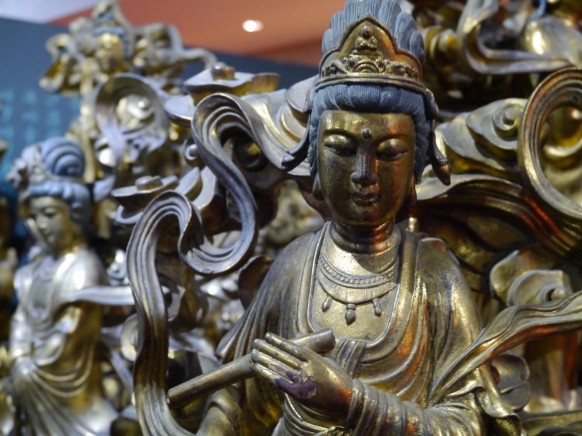 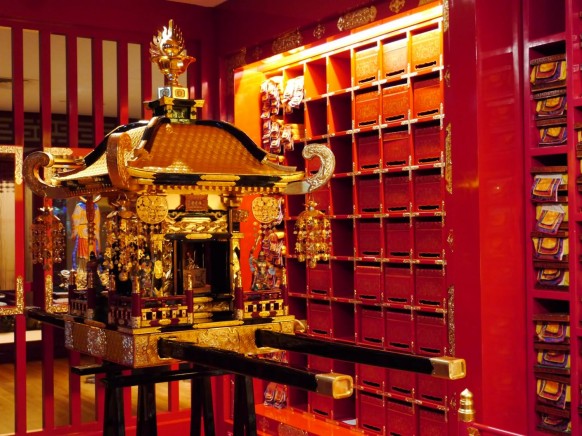 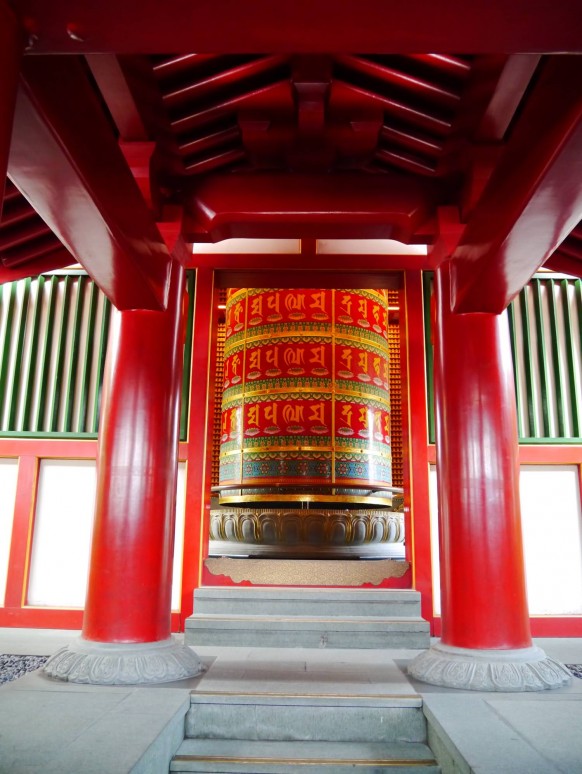 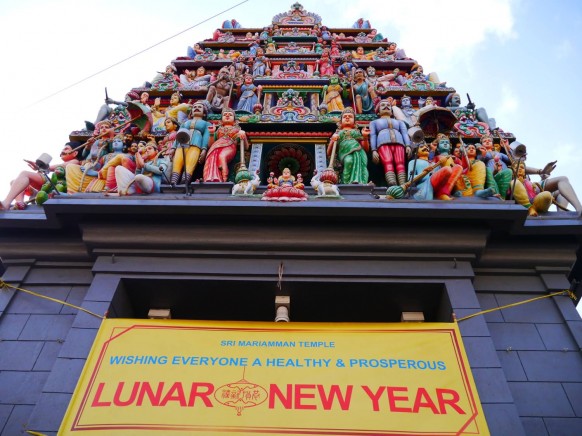 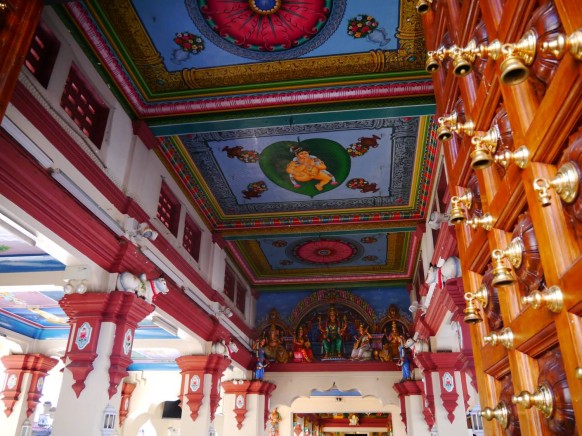